Nintendoland is a game for the Wii U that is set in a theme park-like hub world containing various games based off of Nintendo properties. It came prepackaged with the Wii U and me and my family subsequently got two copies once my pleas for my own personal Wii U were met.

What It Means To Me

Nintendoland has nestled its way into my heart by being one of the few games me and my family used to play together when I was young. The Pikmin, Animal Crossing, and Mario minigames were the ones we played the most and I always get emotional when I revisit the music or watch some old videos of those specific ones. Looking back, this game would absolutely be boring if I'd gotten into it now, but 11 year old me was absolutely enraptured by it. The music still holds up though.

My Favorites From The OST 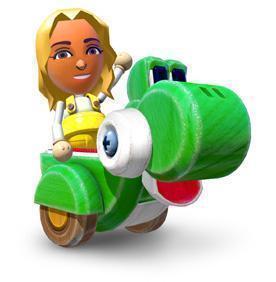 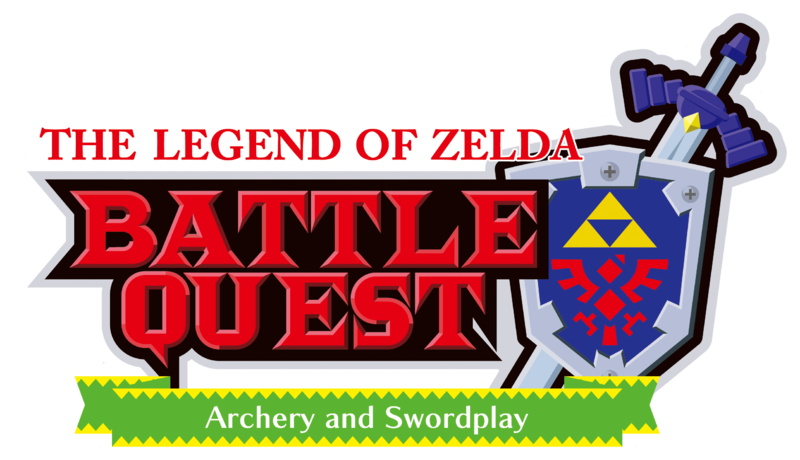 Takes place in a The Legend of Zelda-based world, where the Miis are dressed up as Link, sharing Hearts. They must fight many enemies along the way. The player with GamePad is an archer, providing backup, while the other players with Wii Remote act as swordsmen.

Assessment
Just ok, pretty fun, but it's kinda pointless when the pikmin game is right there.
Rating: 3/5 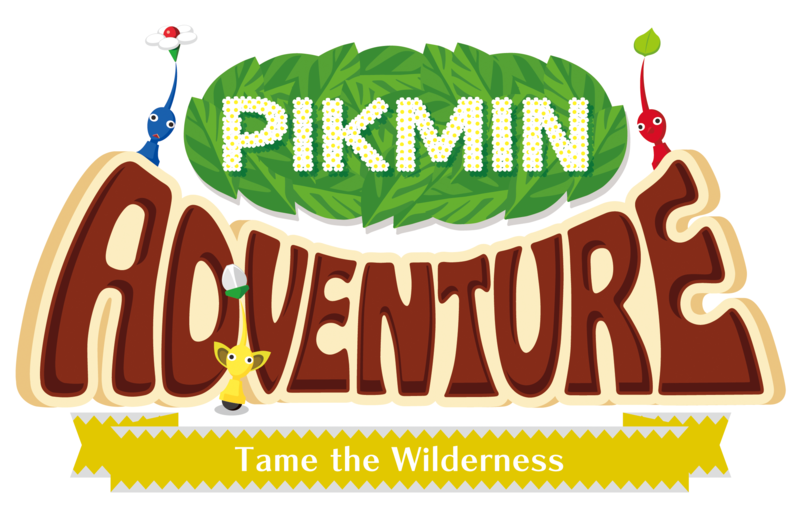 This multi-player minigame is based on Pikmin. The player acts like Captain Olimar, using GamePad and the stylus to control a group of Pikmin through missions to find the lost spaceship. The players with Wii Remote act as giant Pikmin and fight alongside him.

Assessment
Absolute #1 game in Nintendoland got hours of fun out of this one, a core childhood memory for me. The timer mechanic birthed an inside joke between my immediate family, but I won't tell you what that joke is :).
Rating: 5/5

Based on the Metroid series, the players dress up like Samus Aran in a space area. The GamePad player drives a gunship, while the other players combat against or with them on ground.

Assessment
I barely played this game, and I remember it being extremely boring when I did. Although, that may be because I've only ever played this game by myself.
Rating: 2/5 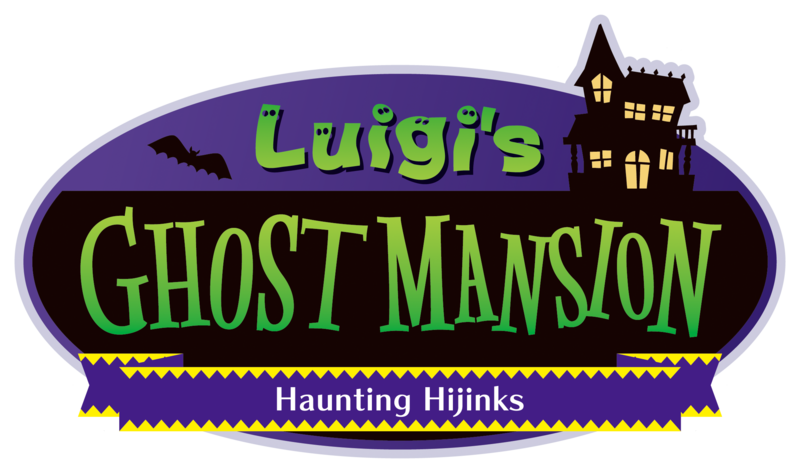 In this minigame, four players are dressed as Mario, Luigi, Wario and Waluigi. Each player tries to attack the solo player (in a Gold Ghost costume) using flashlights. However, the solo is invisible and can be seen only on GamePad. The setting is a reference to Luigi's Mansion.

Assessment
A little bit less fun than Mario chase, but that's only because it feels more like a Mario party minigame than an actual part of Nintendoland.
Rating: 4/5 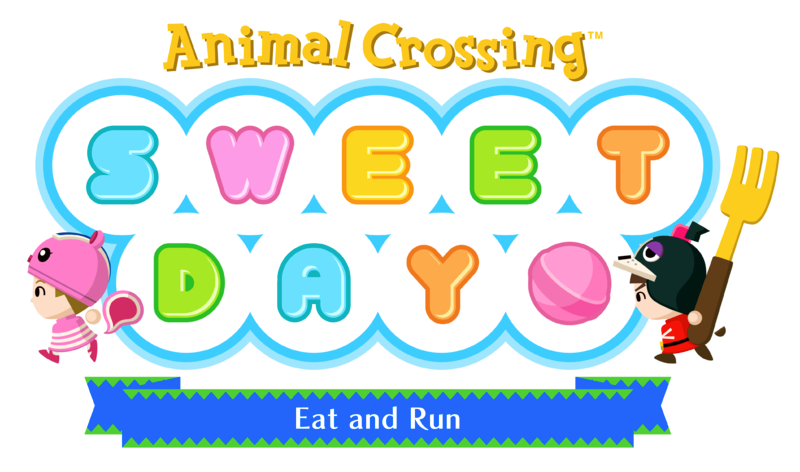 The solo player controls two guards (dressed as Copper and Booker) and must chase the team players who try to collect a certain number of candies scattered throughout the town before time runs out. However, team players get slower each time they collect a candy. Alternatively, six players can play by having two players share a GamePad and controlling the guards using the left stick alongside ZL and the right stick alongside ZR.

Assessment
Really fun, got some good mileage out of this one. Trying to evade the guards while picking up candy is surprisingly challenging, I also really love the little hat animals :).
Rating: 5/5 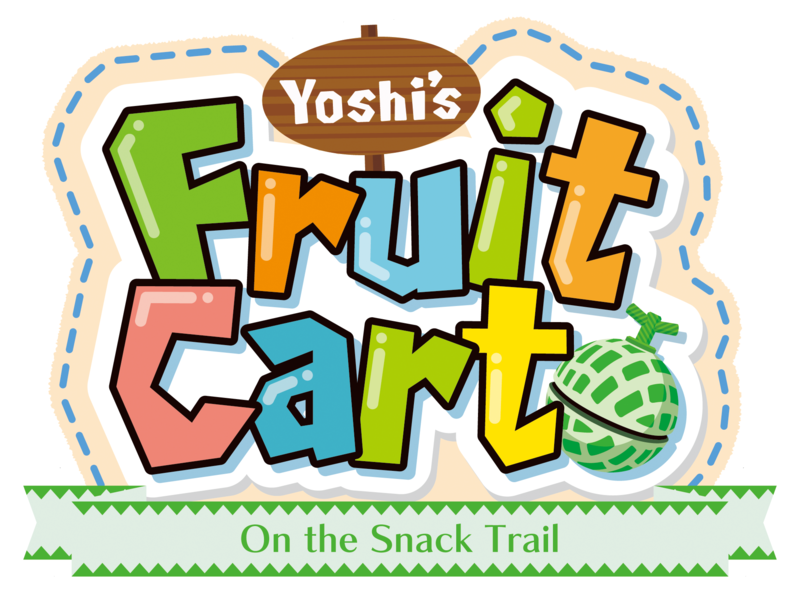 This attraction's name and gimmicks are based on the Yoshi franchise. The player must draw lines on GamePad, starting from their cart, which is modeled after Yoshi. These lines will guide the cart when the game begins. The lines must coincide with every fruit, so the cart will pass through them in the order the fruits are numbered. When all the fruits are collected a door will open, and the cart must pass through it to clear the level. However, the fruit is invisible on the GamePad.

Assessment
Challenging at first but once I got the hang of it it became kinda meh, I love you Yoshi, but your game is boring.
Rating: 2.5/5 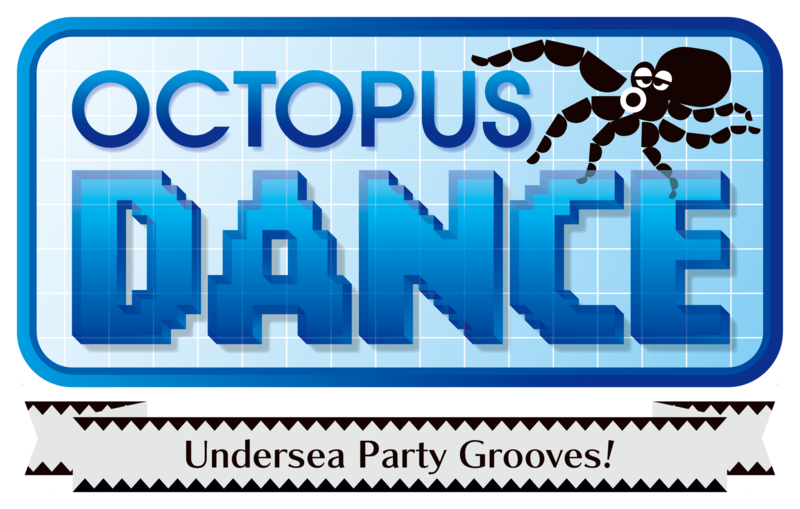 This game is based on the Game & Watch game Octopus. The player must memorize the moves of the character on the TV screen and repeat them using either the control sticks or the gyro sensor.

Assessment
Never managed to get very far into this one, but it's a pretty fun rhythm game from what I saw of it, the music slaps too.
Rating: 3.5/5 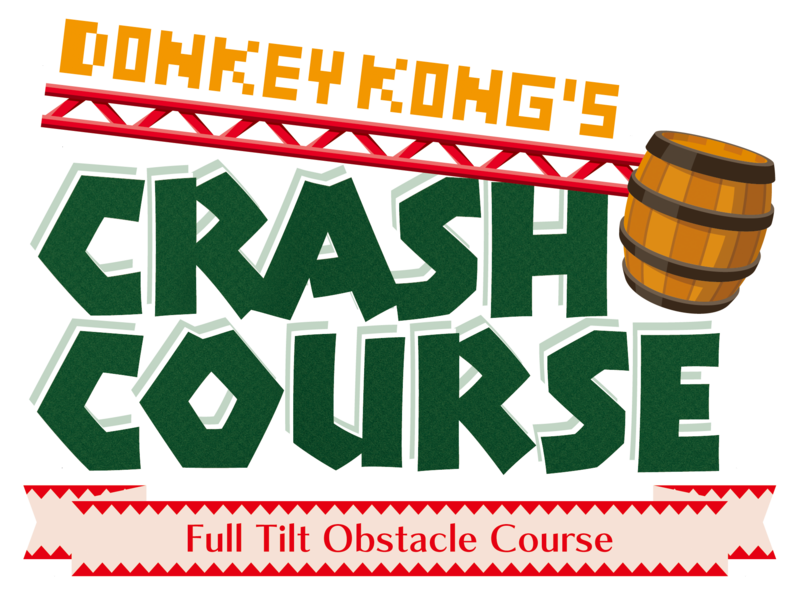 This minigame is aesthetically based on the arcade game Donkey Kong. The player must navigate through a series of paths and platforms by tilting GamePad, which moves the player's cart, collecting bananas and checkpoint flags along the way. The L Button and R Button buttons are used to operate special white platforms.

Assessment
This game was easy at first, but became impossible after a bit. The challenge was pretty fun, despite dying constantly.
Rating: 4/5