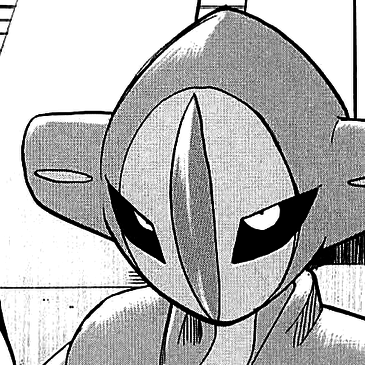 Hey, I'm Boa, I was born in the mediocre year of 2004, and I've been lurking around on the web since the early 2010s, but I've only just recently started to try to interact socially with it (to mixed results). I did and still do have a Tumblr that I created at a way too young age. It's the social media site I spend most of my time on, other than neocitites, if you can even call this social media, so if you need to find me anywhere you can find me on there.

I'm currently a college student, don't really know what I'm doing there yet. I do love working on My Blace, so web design doesn't seem like that bad of a major. I spend literally all my time online, which probably isn't healthy, but being in public fucking sucks. Most of the time, I'm gaming™ while watching a stream vod or video essay about something I know nothing about or drawing/writing, but not consistently. I also have a very strong affinity for AI and robots, which may or may not be because I spend an obscene amount of time on my puter.

I know for a fact there is something very neurodiverse going on with me, most likely co-morbid autism and ADHD, but I don't have the energy to fully delve into self diagnosis. Also, I am severely awkward, and I apologize in advance if you want to start a conversation. Uh ... that's basically it, IDK why you read all this, but thanks I guess.

I am in this very weird place with my parents where I think they know there is something gender going on with me, but it's not actually confirmed for them? I don't know if they even think that?

Like, I have the nonbinary flag up in my room, they know my friends call me he/him and Boa rather than my deadname, and my mom has bought me a binder. But I've never outright told them, "hey, I'm trans." And I'M not even sure if they completely understand, either?

I've gotten exactly one question about it from my dad along the lines of "are you gender?" (of course I said no, like a freak) and that's it. It's such a fucking weird situation, and now that I'm actually capable of getting T I have to ask my mom for the insurance that I'm covered by. Do I finally break this silence, or do i just vaguely ask, "hey, how do I find this out?" Would she know? Would she even ask me if I did? Jesus.

I have no idea what happened, but somehow my social anxiety has significantly lessened since the start of college. Yes, I did have normal run-of-the-mill 'new place I have to go to' anxiety but, when it came to talking to strangers or even talking in front of a group (!?) I was mostly calm.

I blame it on that guy I talked to during that English 101 icebreaker, he single-handedly shattered my quiet kid everyone avoids mindset I had in high school. I just hope this bout of confidence lasts long enough to get me through to the end of the semester, or at least until I've learned to actually manage the anxiety. 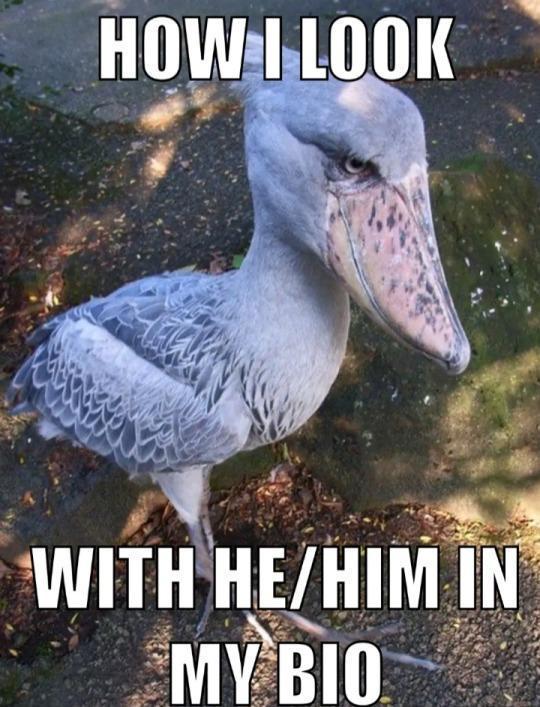